we're on a mission

New to the city,
but with a rich history

Uncle Smoke Barbecue is the newest addition to Toronto’s booming barbecue scene, and they have a mission: To provide the GTA with an authentic southern wood-fire barbecue
experience.

Originally born in Toronto but raised in St. Louis, Missouri, executive chef and head pit master Aidan Galligan has a history of barbecue in his genes. “Growing up in St. Louis, the heart of barbecue nation, we literally barbecued every night,” he says. “And I don’t mean hamburgers and hotdogs. I’m talking about classic spare ribs and pork shoulder, brisket – food that you get at the old-school barbecue joints that my dad used to take me to in Missouri.”

Uncle Smoke Barbecue takes its name from the uncle of one of Aidan’s childhood friends. “I don’t think anyone knew his real name,” Aidan recalls. “He just turned up – mostly at barbecues – from time to time, on the run from the law in California or Missouri, and fascinated us with outlaw tales and legend.” Years later, ‘Uncle Smoke’ became a term of endearment used by chefs to describe foods with righteously smoky flavours in the restaurant kitchens where Aidan worked.

Realizing cooking was his calling, Aidan earned an associate degree in culinary arts. He honed his skills at acclaimed London restaurant The Ivy, and later at Le Caprice and Boulud Sud in New York. In 2012 he returned to his birthplace in Toronto to help open Café Boulud at the Four Seasons. But barbecue remained in Aidan’s blood, so he decided to branch out on his own and re-create the authentic experience of his youth in Missouri. It’s that commitment to legitimate barbecue that helped earn Aidan the People’s Choice Award at the 2013 Thrill of the Grill barbecue competition. “We want eating Uncle Smoke Barbecue to be reminiscent of the great wood fire cookouts we had with my dad growing up in St. Louis” he said.

“Canadians have a passion for great tasting barbecue, and we wanted to make that genuine smoky flavour available to Torontonians whenever they want, not just in our limited summer months,” says Aidan. With the launch of their prepared/packaged foods and event catering services, Uncle Smoke means that even in the cold of winter, in a downtown highrise condo, Canadians can get their barbecue fix – even when outdoor grilling isn’t an option.

If you’re ready for authentic barbecue, please contact us about catering your next event or party! 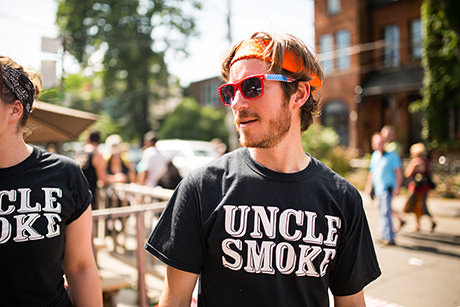 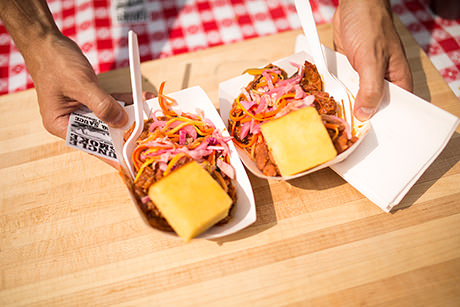 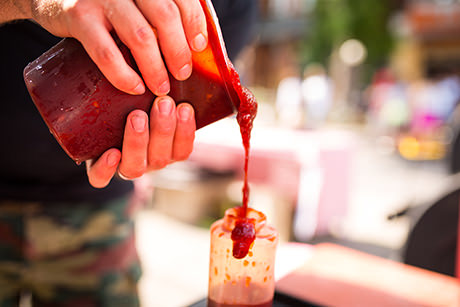 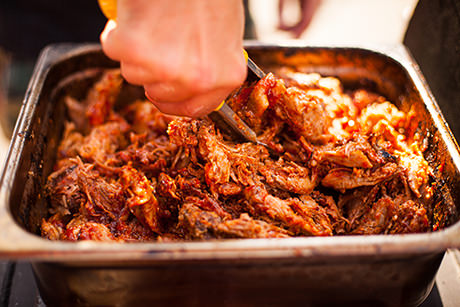 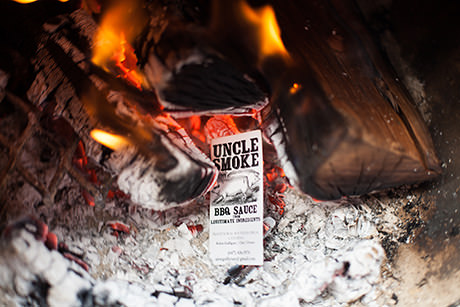